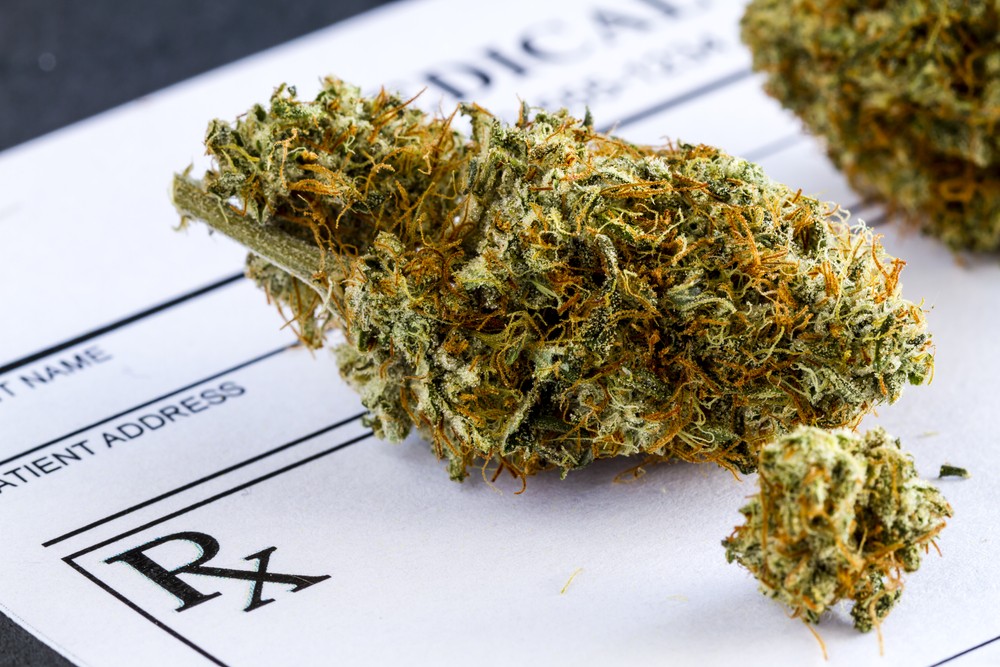 At the time of this writing, some thirty-five states and the District of Columbia allow medical marijuana products above and beyond CBD oil. Among the remaining fifteen, some are contemplating allowing it in the future while others are not. The one thing they all have in common are the many challenges that come with medical marijuana. Once you open the door, it can never be closed again.

California was the first state to welcome cannabis for medicinal uses. It was also one of the first states to entertain the idea of full decriminalization and recreational consumption. Not every state currently allowing medical marijuana is ready to go as far as the Golden State. They would prefer to keep their programs tightly regulated and strictly limited to medical use.

So what types of challenges do the states face? Here are a just few of them:

At the top of the list are the many conflicting laws relating to cannabis production, distribution, and possession. Marijuana is classified as a Schedule I controlled substance under federal law. Some would say that cannabis is as well, but that is not technically true according to taxonomy. Nonetheless, federal law makes it very clear that Washington does not recognize the legality of medical marijuana.

A state choosing to implement a medical marijuana program now finds itself at odds with Washington. This creates further challenges touching everything from where products are grown to how and where they are transported. For example, most states do not allow importation of medical marijuana across state lines because, technically, importation would violate federal law.

Conflicting laws also create problems for doctors and pharmacists. Doctors cannot legally write prescriptions because of marijuana’s status under federal law. The best they can do is recommend the drug to patients. By far, conflicting laws create the biggest challenge.

States developing medical marijuana programs typically want to keep things aboveboard and away from the black market. For example, Utah’s law only allows for certain forms of medical marijuana distributed by licensed dispensaries. Growers and processors must be licensed as well. Patients wanting to use medical marijuana must obtain a state-issued card after visiting with a qualified medical provider.

States choosing to embrace medical marijuana face the very real possibility of the drug falling into the hands of children. We already have enough trouble with kids and alcohol; we do not need to add fuel to the fire with cannabis products. For many states, it boils down to education and limits placed on distribution. Yet the risk will always be there.

Finally, states have to be ever cognizant of the desire for some people to use marijuana recreationally. In some states, legalizing medical marijuana was merely a steppingstone to complete decriminalization. In other states, like Utah, recreational use is something to avoid at all costs. But again, how do you close the door once opened?

The medical marijuana issue is not an easy one. THC and CBD both have legitimate medical uses. Both can be misused and abused as well. States have to walk a fine line in order to give residents access to medical marijuana without creating bigger problems as a result. 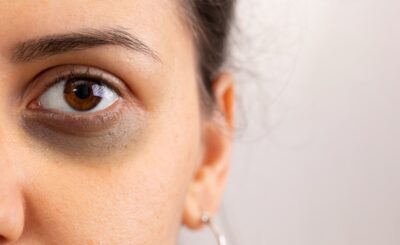 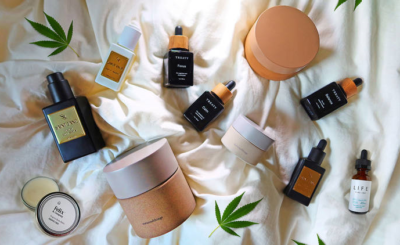 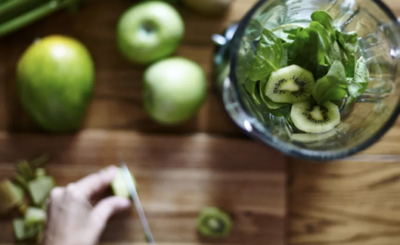 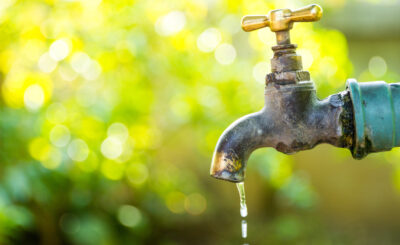 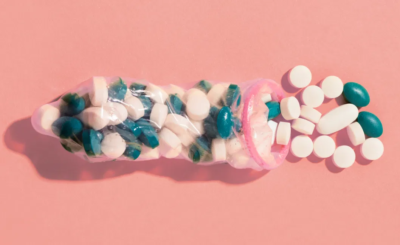 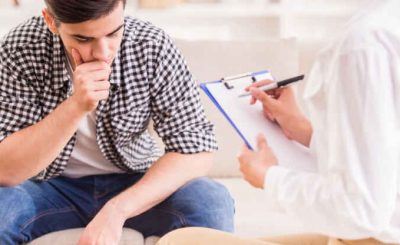 Effects of Viagra on Erectile Dysfunction

View all posts by Matti Hervanta →

Effects of Viagra on Erectile Dysfunction